A meeting with a hidden meaning

The guy with the hat is Bradley, for those who lived at G’Day hostel with me back to 2006/2007 will remember the guy very well, I met him in Sydney where he ended up running away after a fight with a hostel guest, I met him again one year later “by coincidence” you know I don’t believe in coincidence, in Perth, 3 hours flight away from Sydney in an other hostel, one week later I find out he was the new cook at my cafe’

Does anyone knows where the guy is now ??? 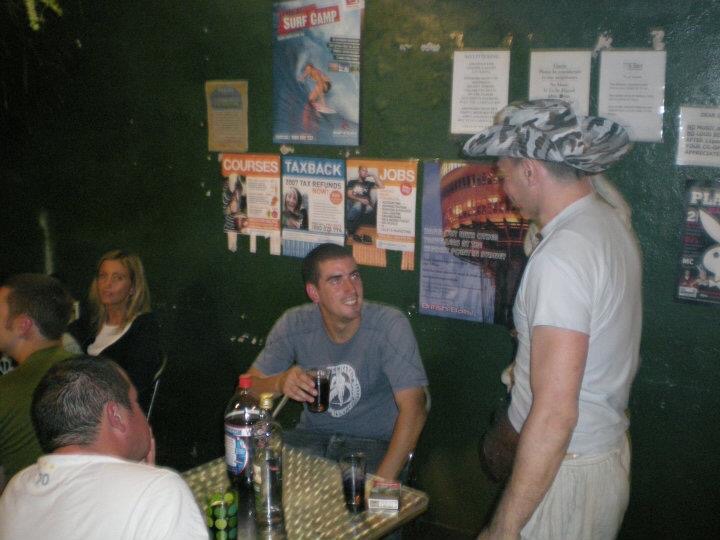 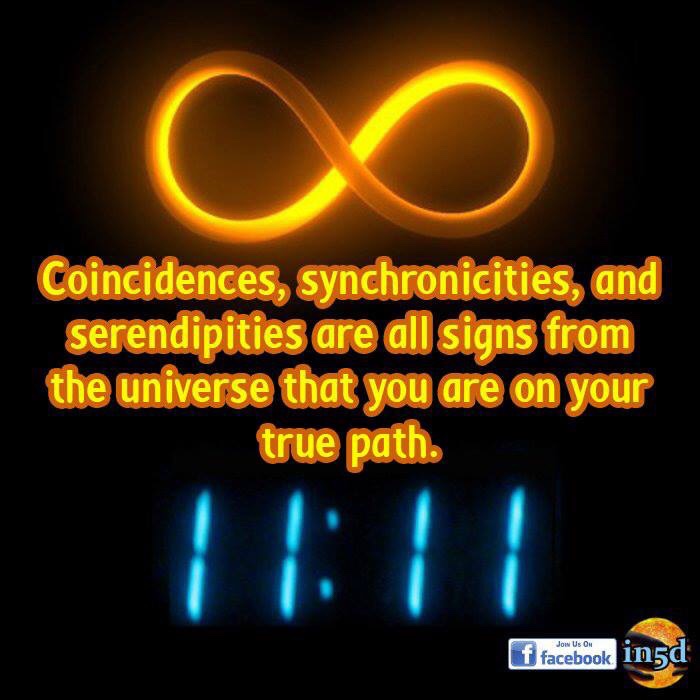 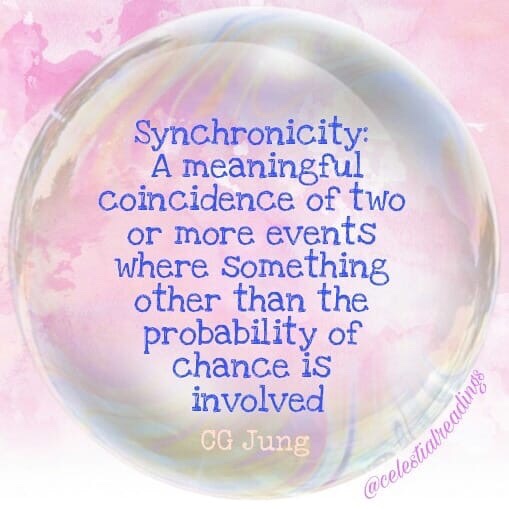